Newswise — Pollution was responsible for 9 million deaths in 2019 — equivalent to 1 in 6 deaths worldwide — a number virtually unchanged since the last analysis in 2015, according to a new report published in The Lancet Planetary Health.

The report — an update to The Lancet Commission on Pollution and Health published in 2017 — states that although researchers have seen decreases in the number of deaths from pollution sources associated with extreme poverty, such as indoor air pollution and water pollution, these reductions are offset by increased deaths attributable to industrial pollution, such as ambient air pollution and chemical pollution.

read all the article online 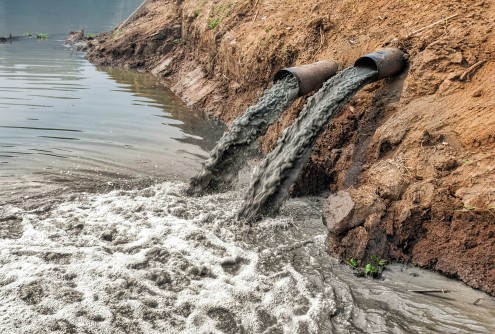 The impact of chemical pollution is too high to be ignored

The EU chemicals strategy for sustainability: an opportunity to develop new approaches for hazard and risk assessment

The goal of PrecisionTox is to advance chemical safety assessment to better protect human health and the environment by establishing a paradigm shift in regulatory toxicology.